The proposed Biggleston Yard development would be a high-quality retail and leisure-led destination with a focus on food and drink, centred around a pedestrian commercial arcade and ‘market hall’. 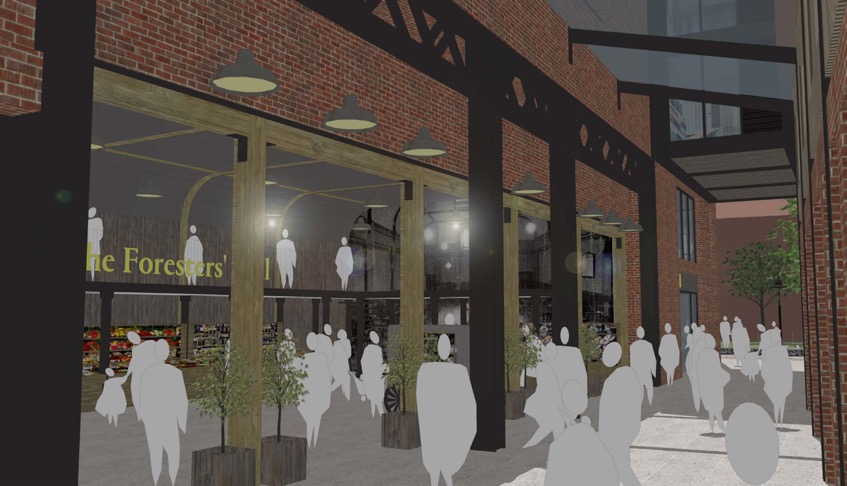 It would also include: 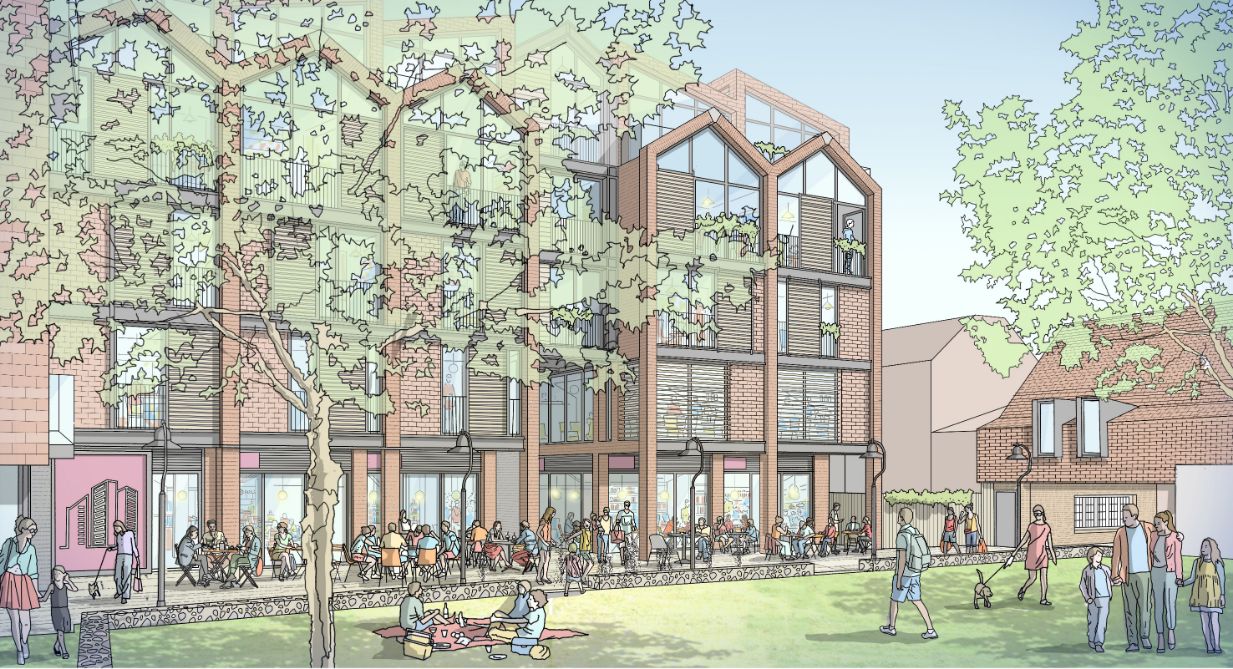 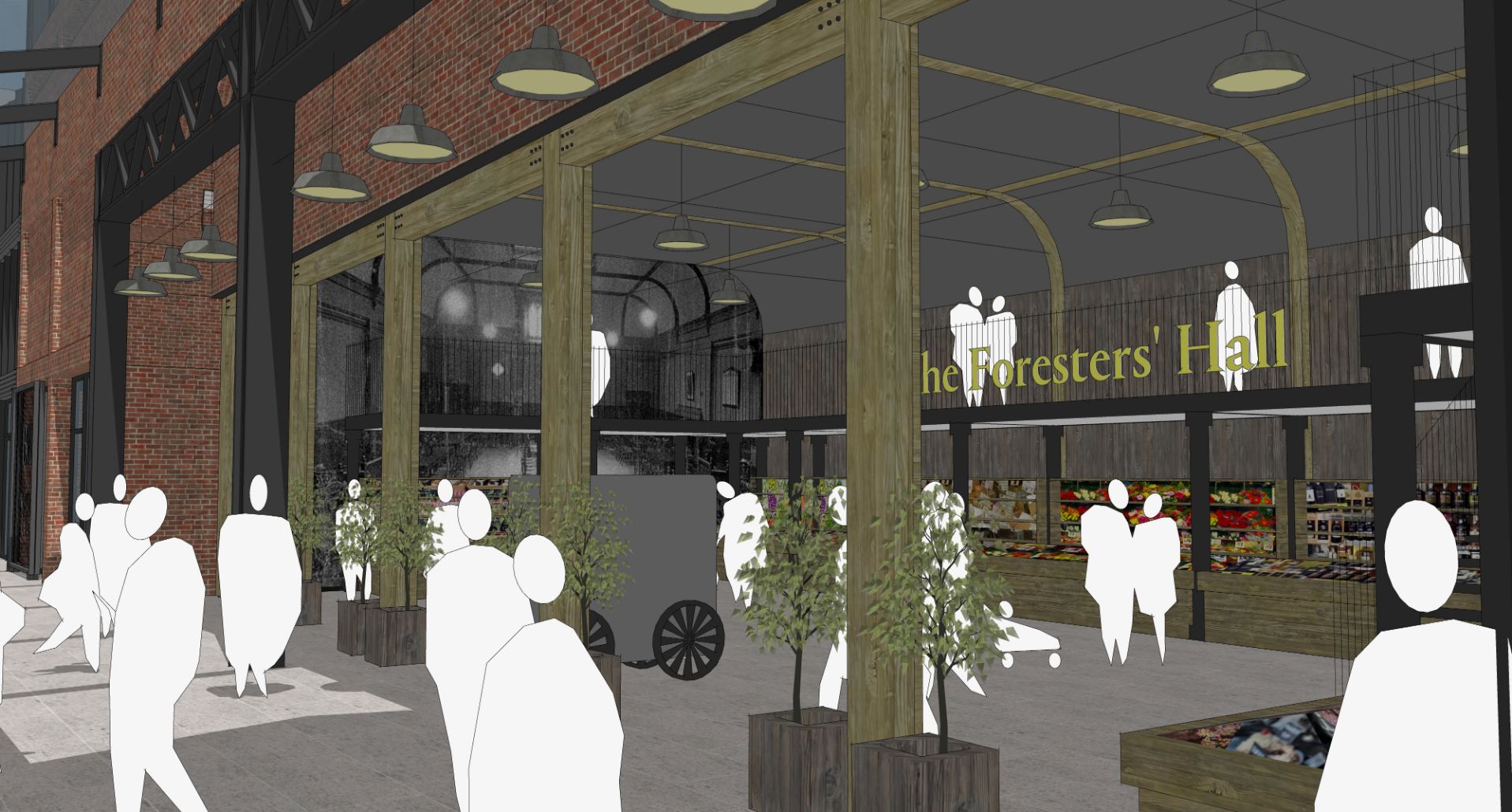 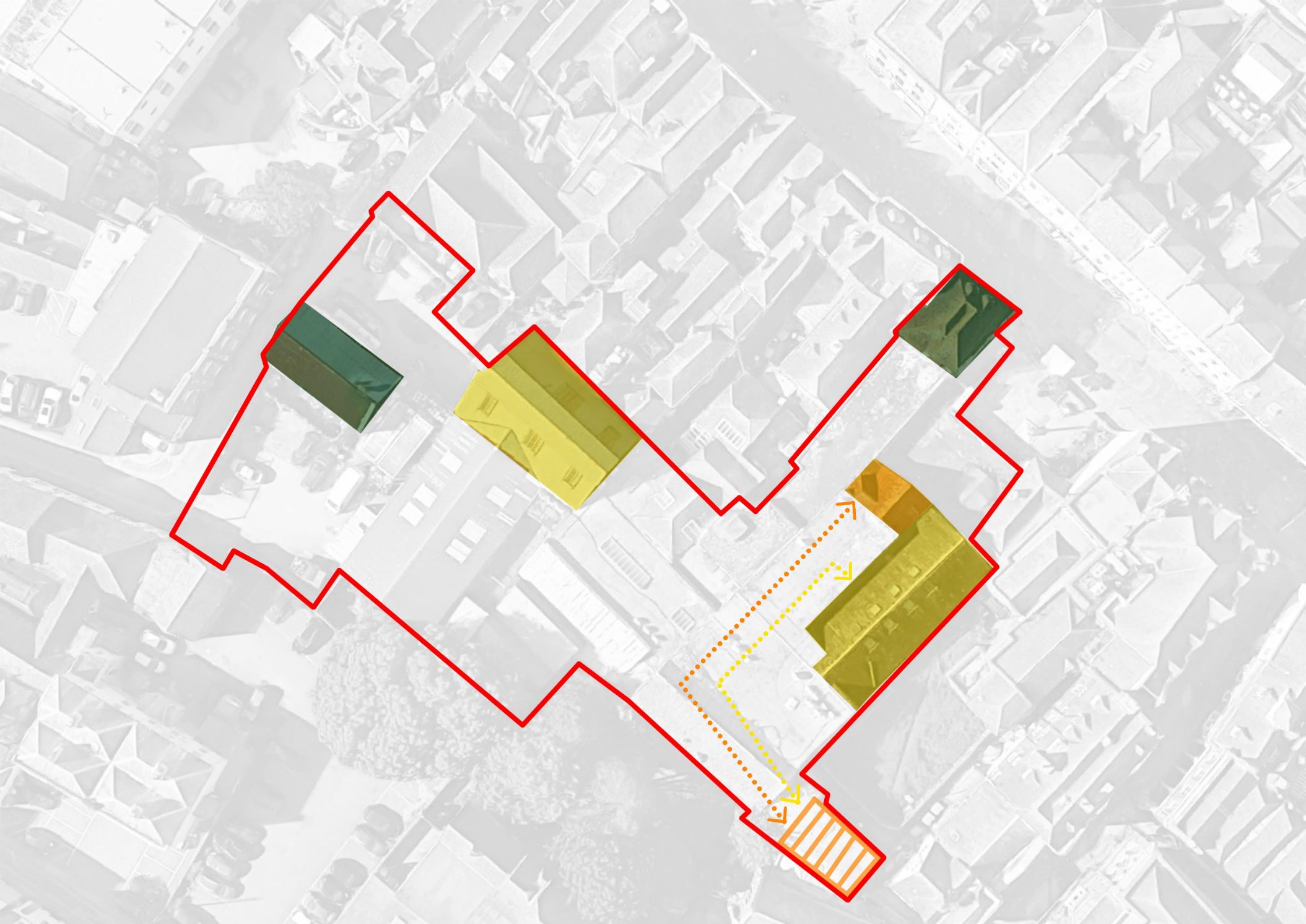 Nasons Department Store operated from 1929 until its closure in September 2018. The store has stood empty for more than a year, leaving the site vacant and a major unsightly gap on the High Street.

Biggleston Yard would add an exciting new dimension to the Canterbury experience, bringing together local artisan food and drink producers, alongside new high-quality restaurants and retailers, and public open space. 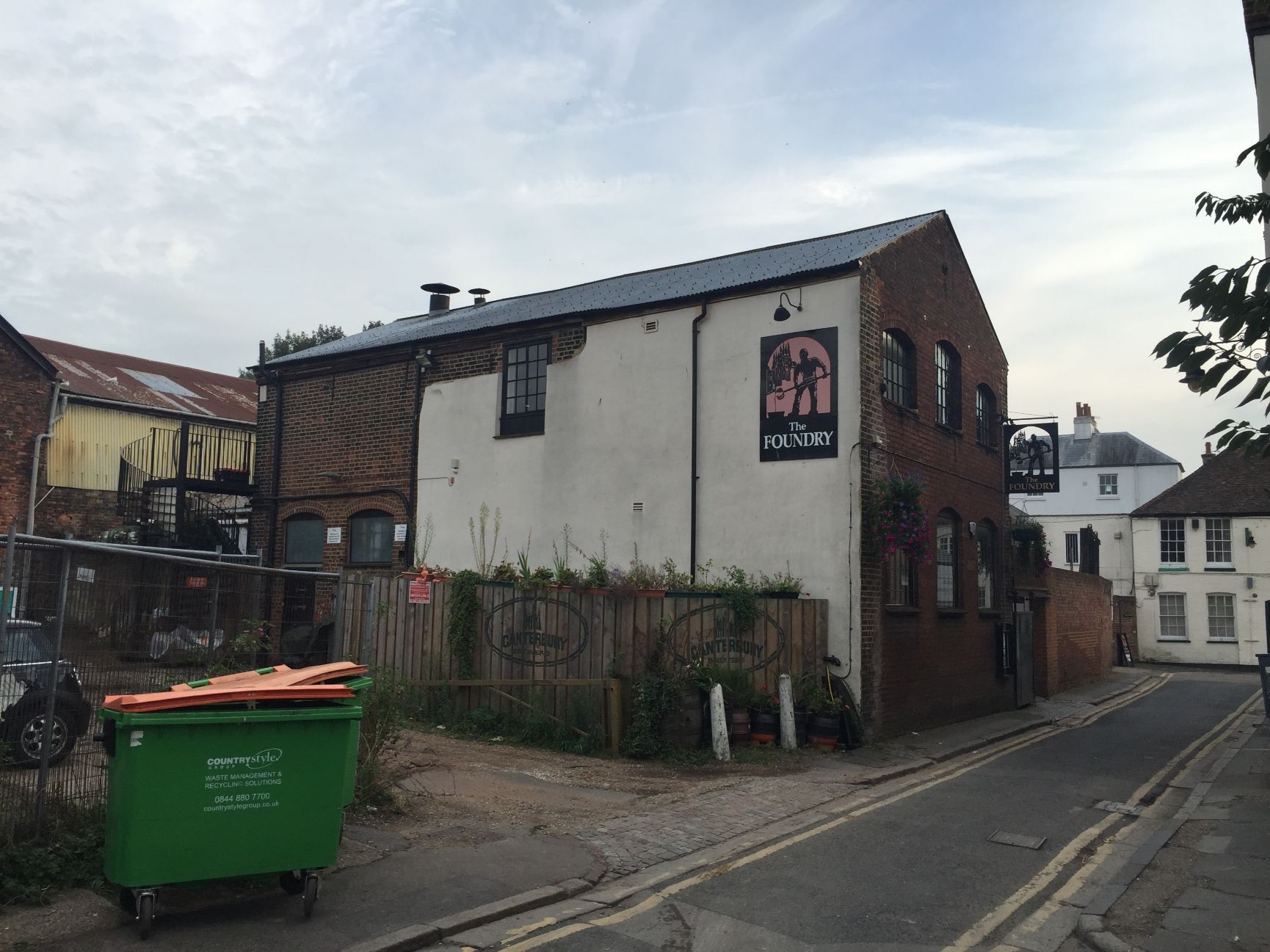 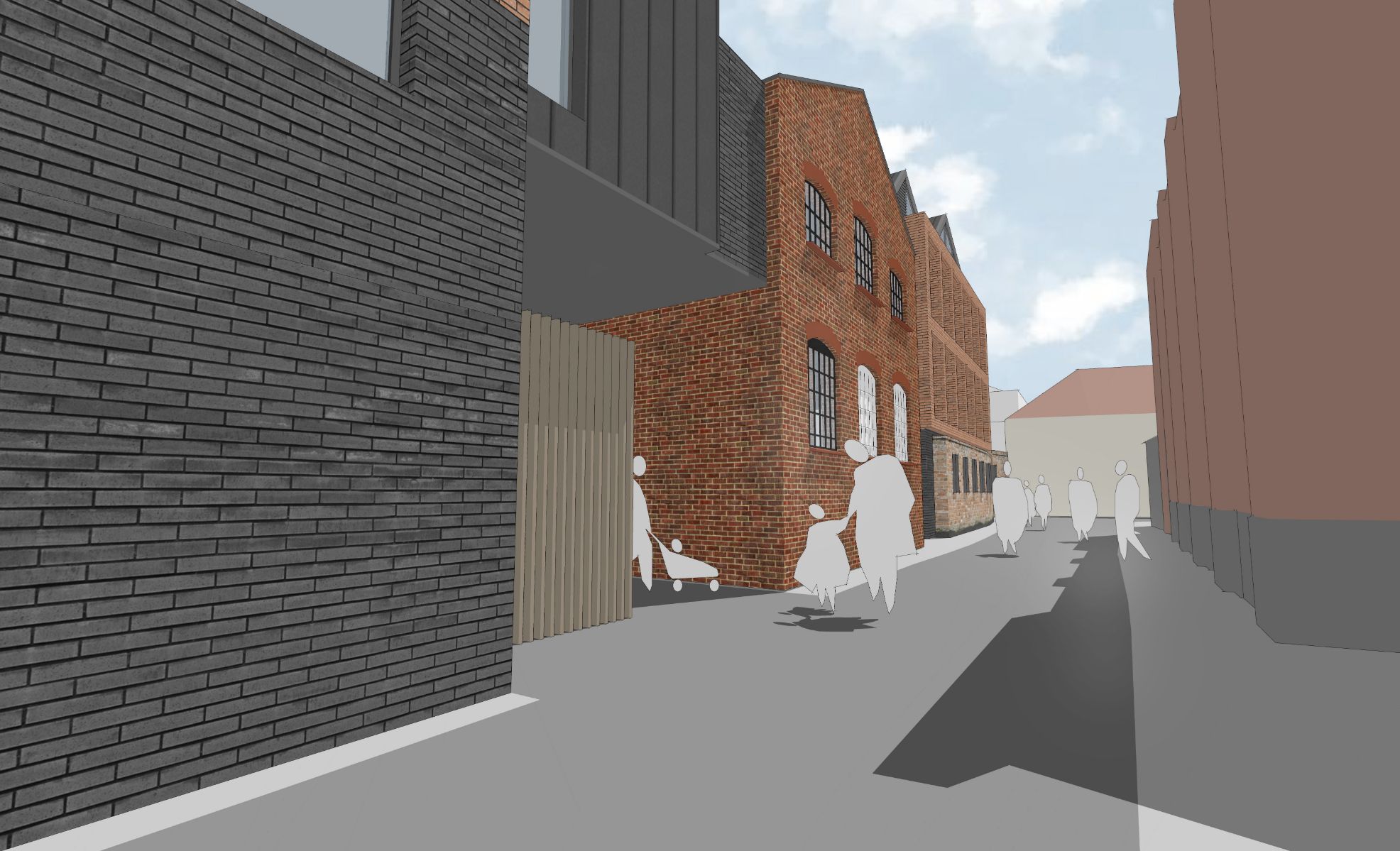 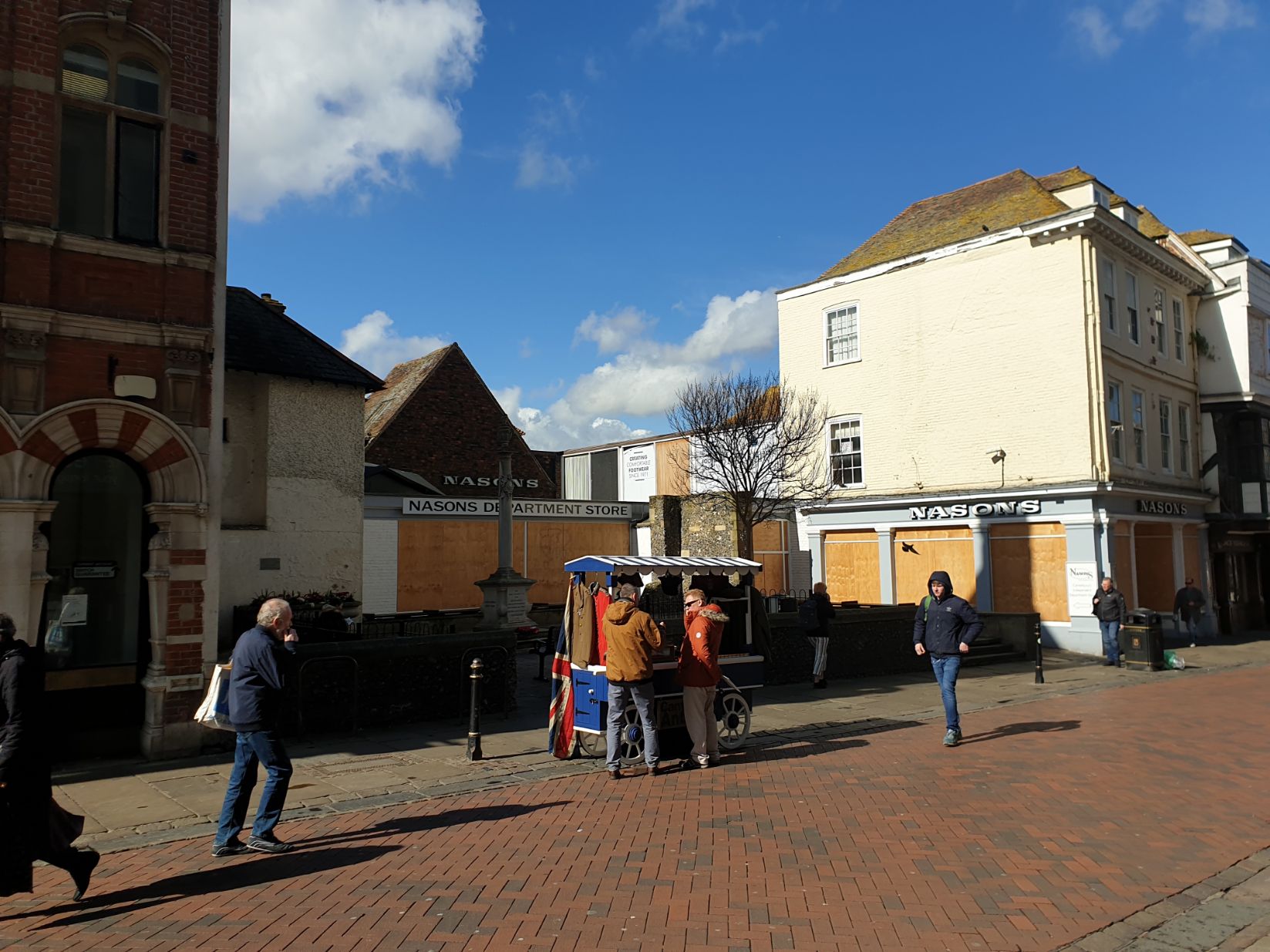 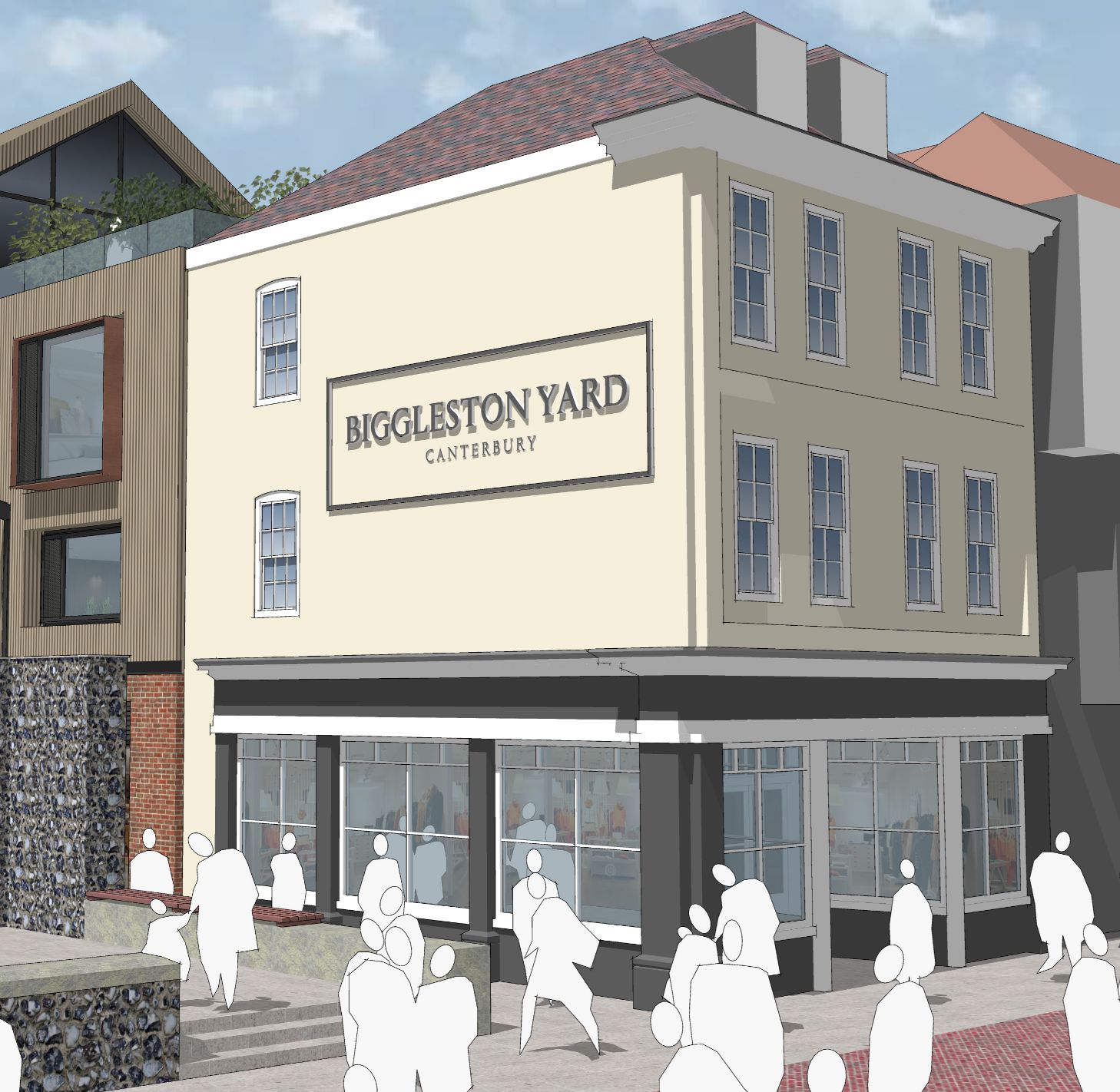 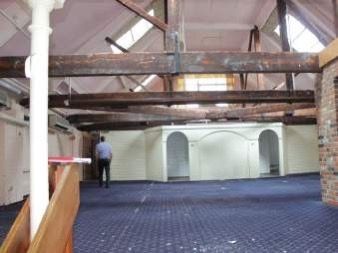 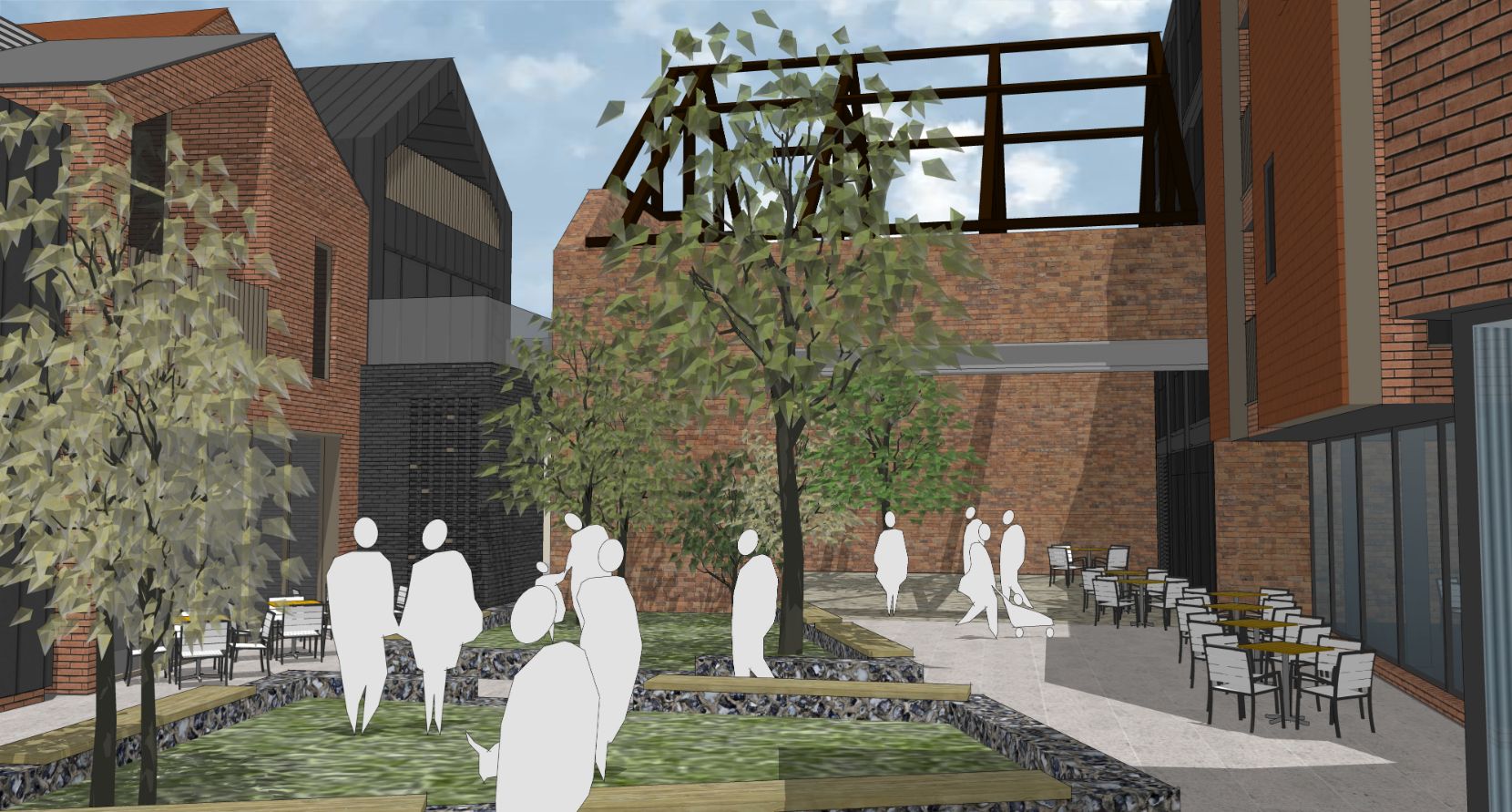 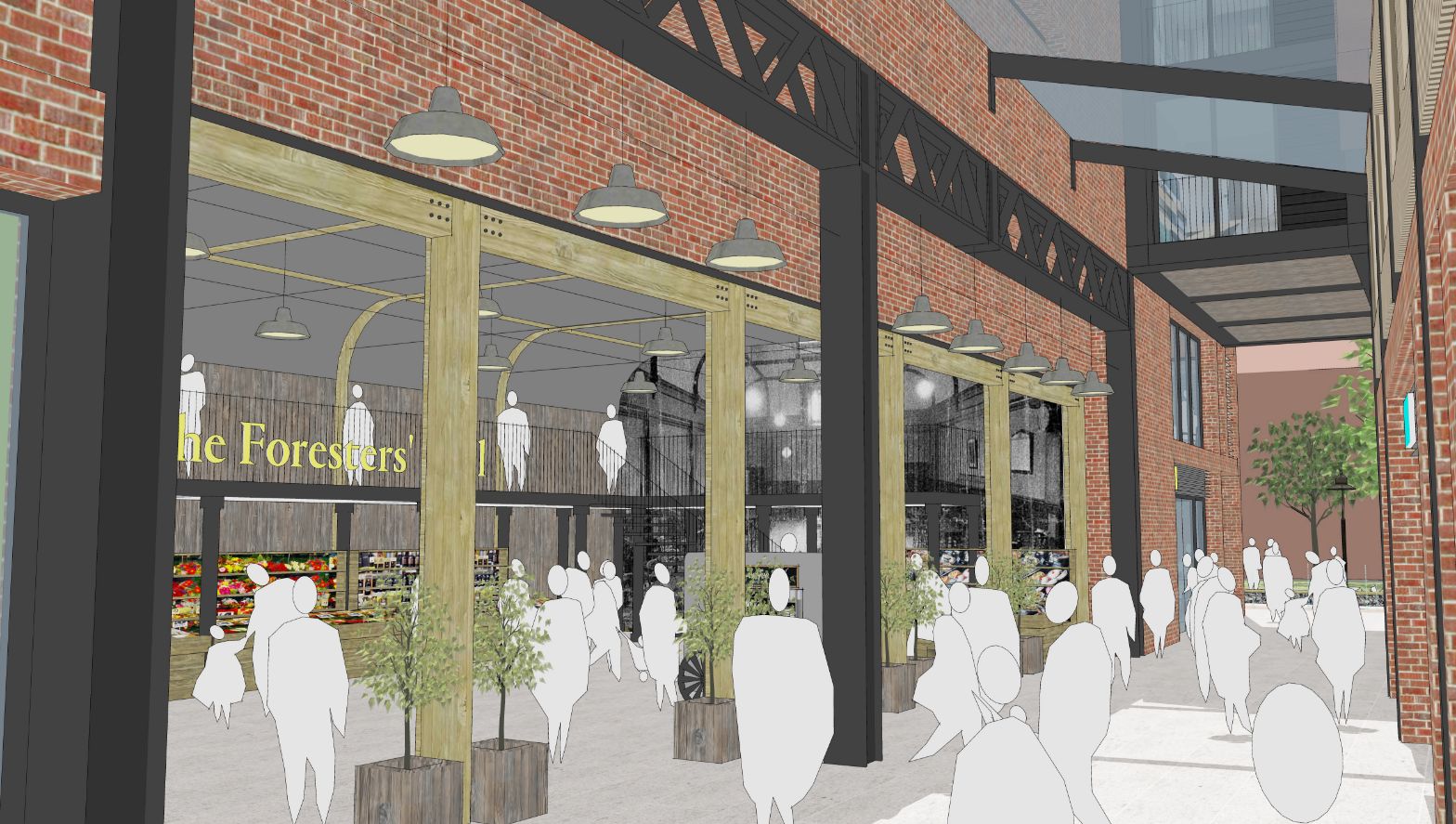 However, a site the size of Biggleston Yard is not sustainable solely for retail and leisure offering, as Nasons’ demise demonstrates.

The project will best support Canterbury’s economy by including 28 serviced apartments, 38 residential units, and additional employment opportunities thanks to 6,868m2 (73,927ft2) of mixed-use development, plus 800m2 (8,611ft2) of public open space.

In line with Canterbury City Council’s policy, the site would be car free, with the users of the serviced apartments and residential units required to use public transport or local car parks, and served by commercial vehicles during specific times of the day. 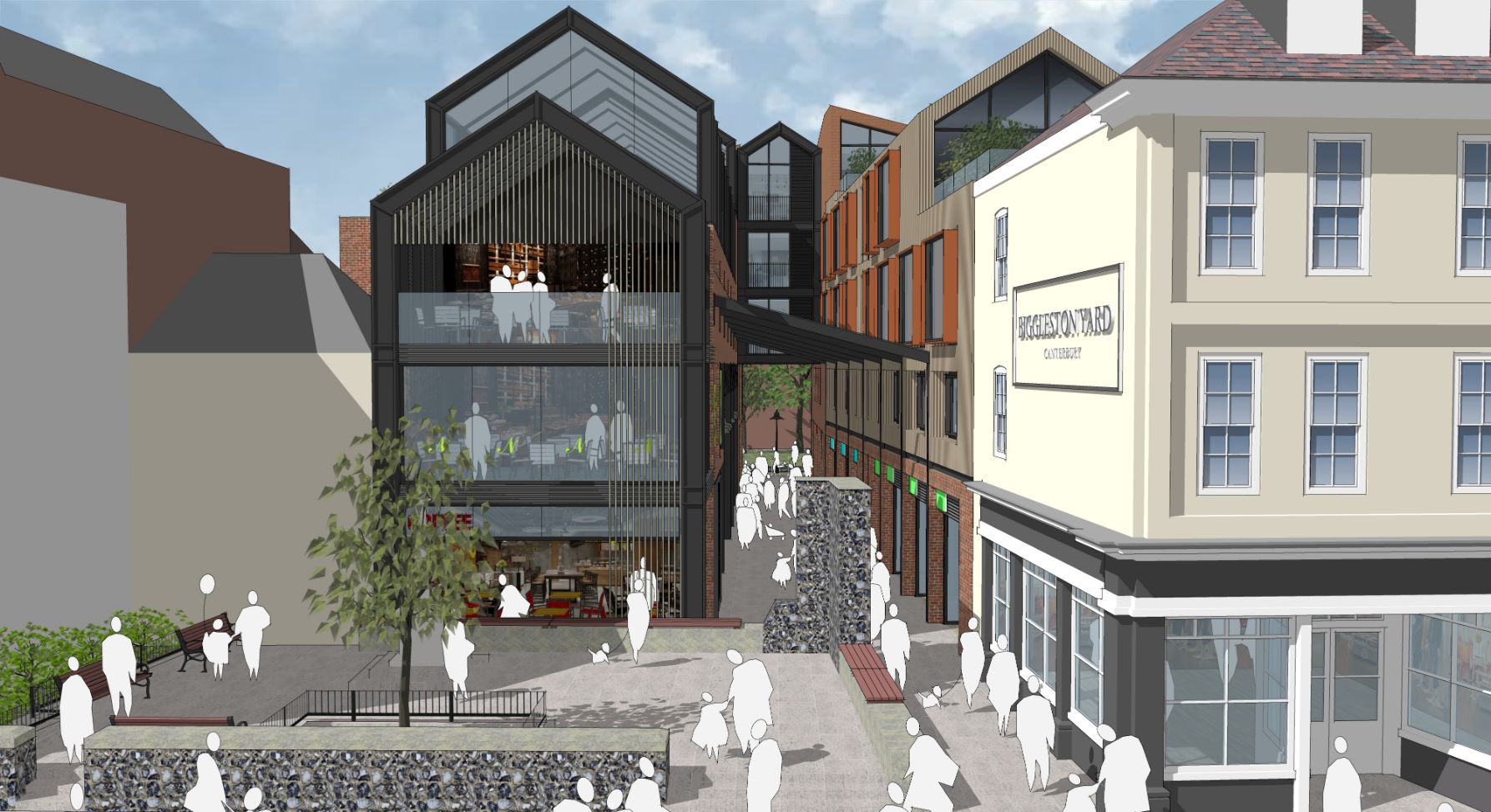 Accessed from the High Street, the eastern part of the site would offer a covered retail arcade, a ‘market hall’ and restaurants linking through to the new public open space to the south. The new buildings would range from three to five storeys high and incorporate the listed buildings at 46 High Street and Foresters Hall.

The western part of the Biggleston Yard site would be repurposed to include flexible commercial floorspace on the ground floor and flats on the upper floors. A group of buildings would be centred around a public courtyard and crossed by a pedestrian alley connecting White Horse Lane and the new public open space to the east. These new buildings would be between three and five storeys in height. 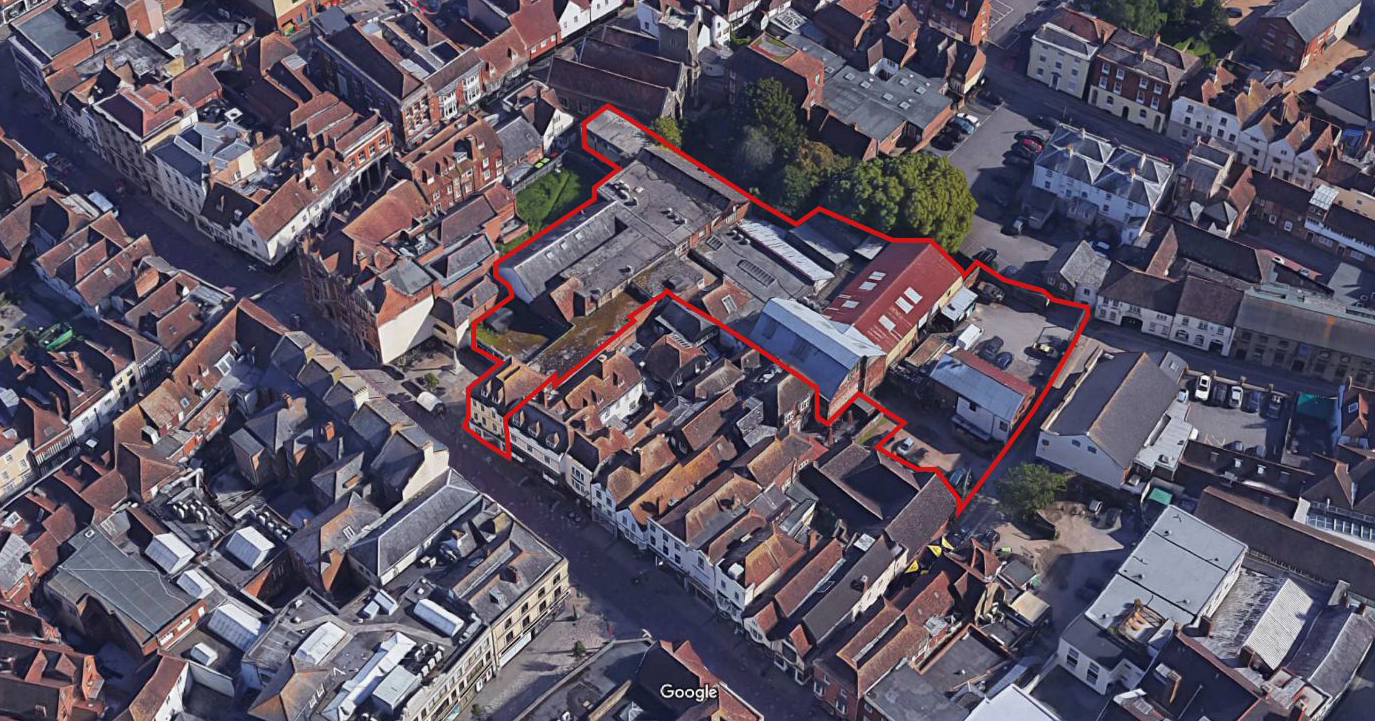 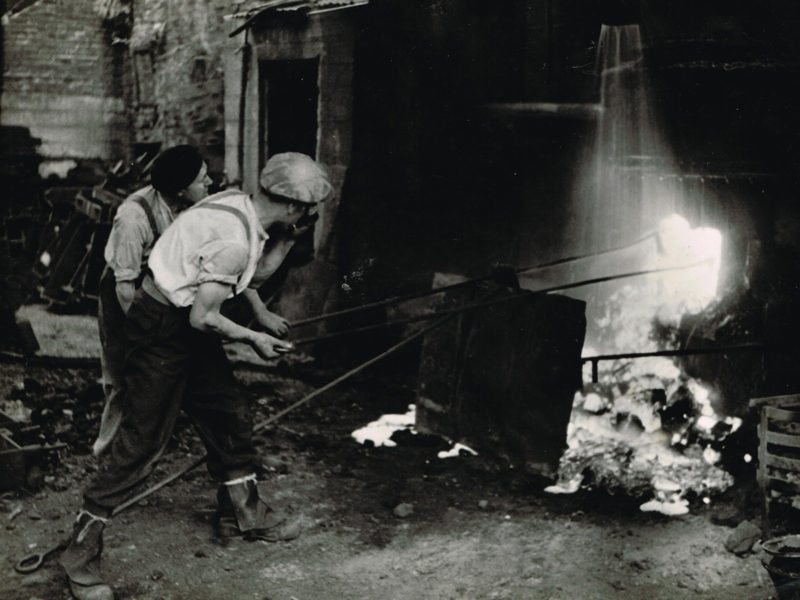 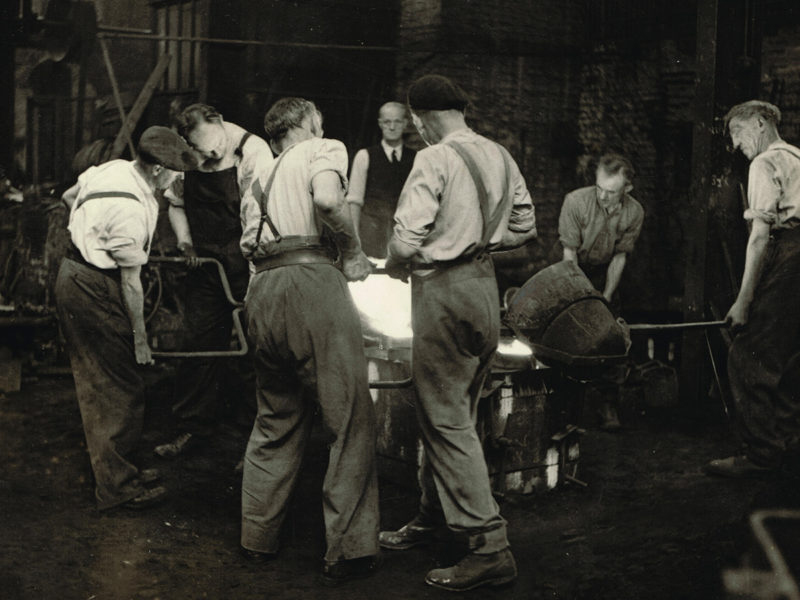 Sympathetic to the past

At the same time as looking to the future and creating a year-round destination, Biggleston Yard is also firmly anchored to the Canterbury’s recent past, recognising its former industrial heritage.
‍
HM Biggleston & Sons was a family business based on the site between 1835 and 1963. It produced iron castings, railway girders, lamp posts and other street furniture – with many of the latter still to be found around the city centre.

The company ran ironmonger stores in the city and operated a foundry and forge in Crown Yard, behind what is currently the Cuban Restaurant. It survived for six generations before closing its doors in 1963. 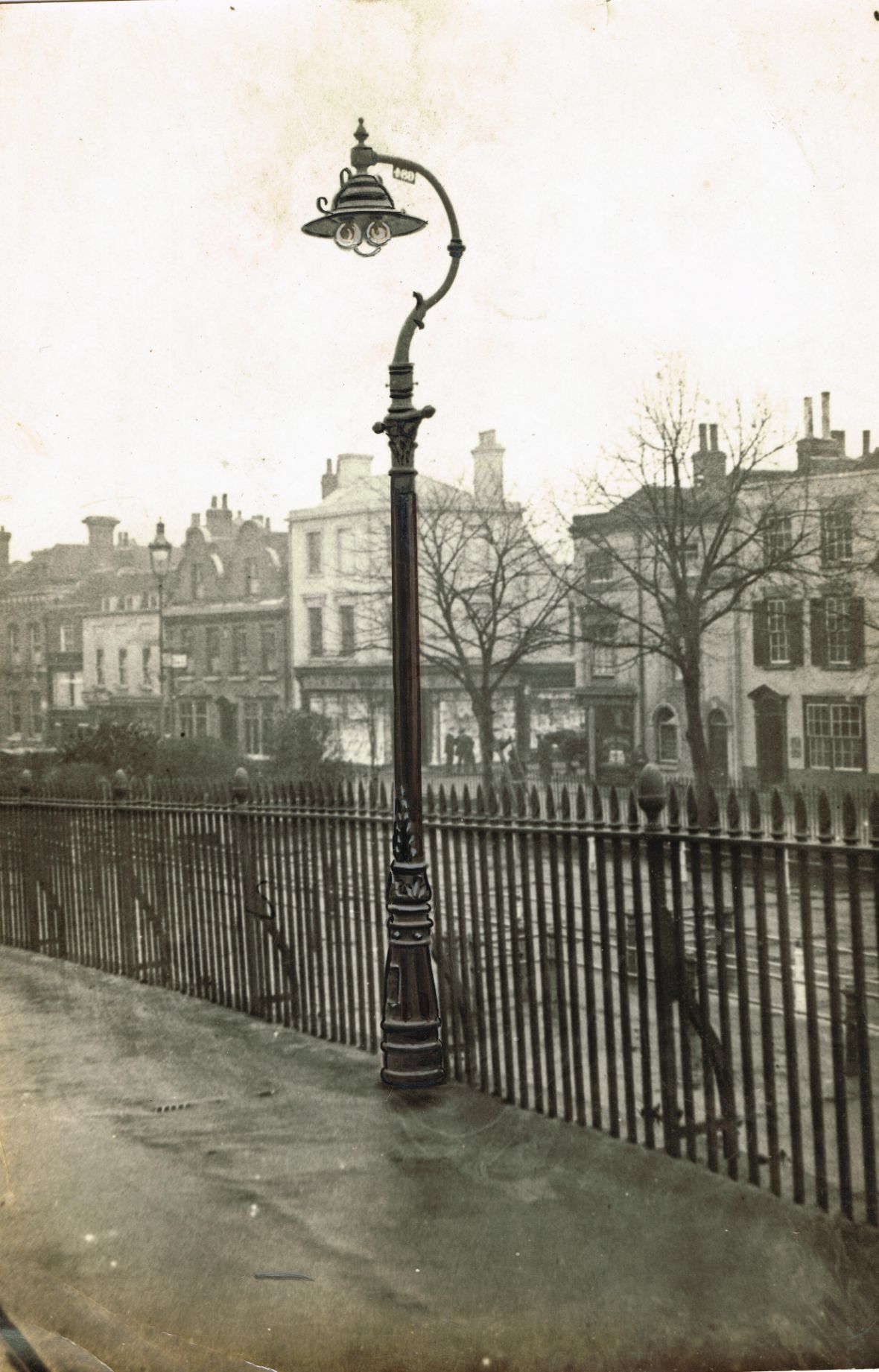 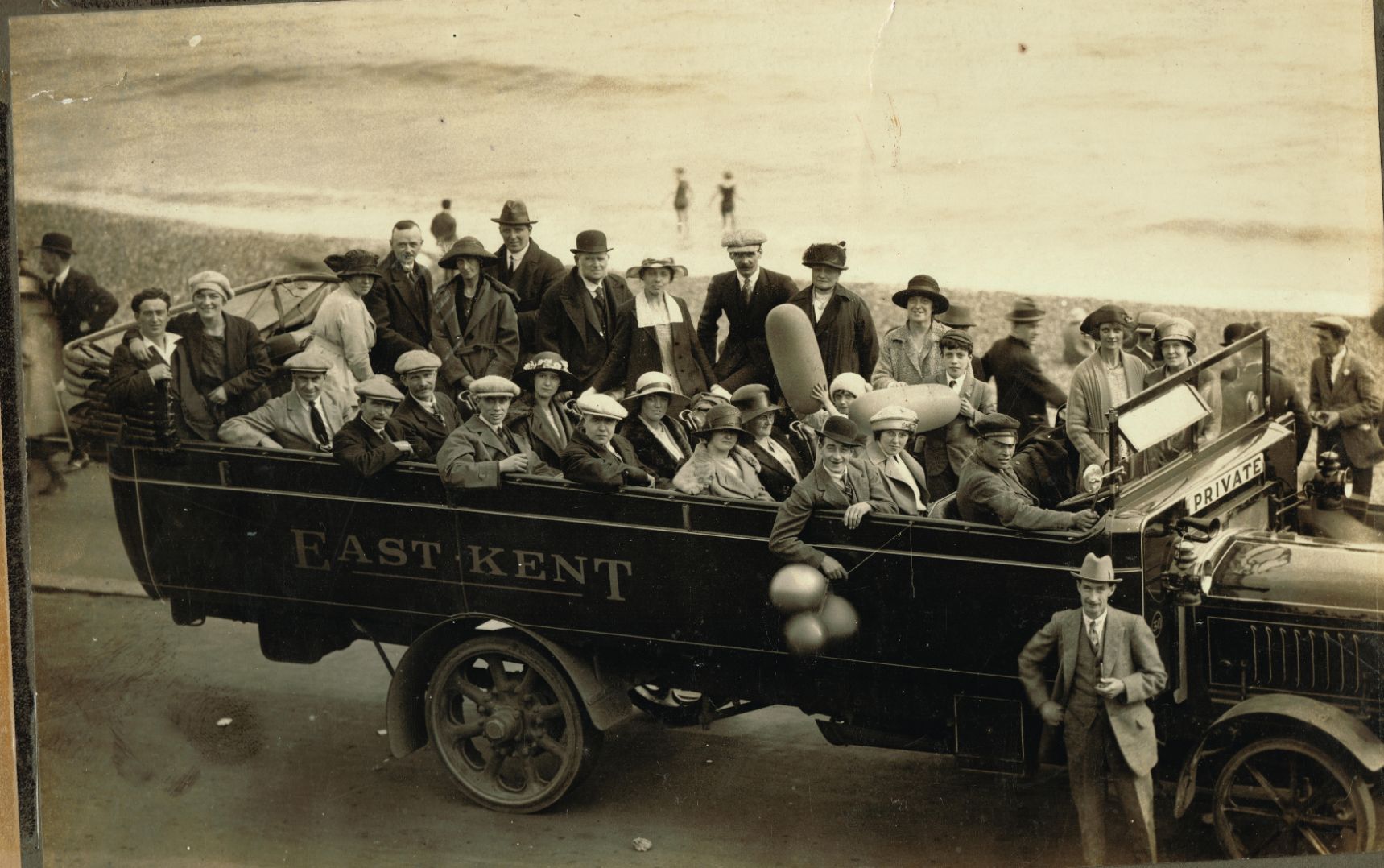 During the site’s ownership by the Biggleston family, and predecessors Drury & Co, there was a foundry and forge on the western part of the site built in the mid-19th century. These two buildings have been incorporated into the project, as has the late-19th century Foresters Hall and associated buildings which butt up to the churchyard of the former St Margaret’s Church (currently Canterbury Tales) at the rear. 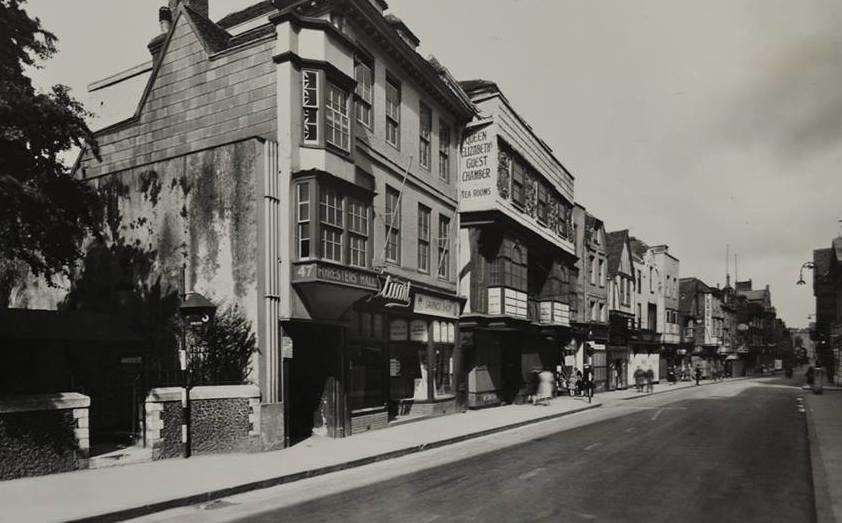 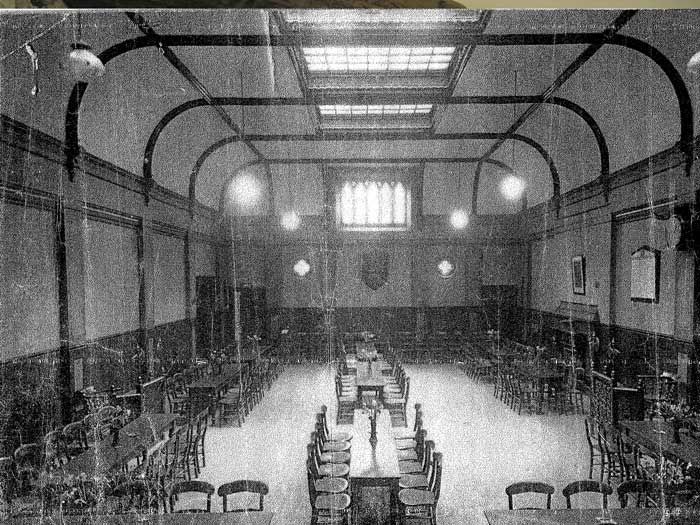